The Difference Between Restorative Yoga and Yin Yoga 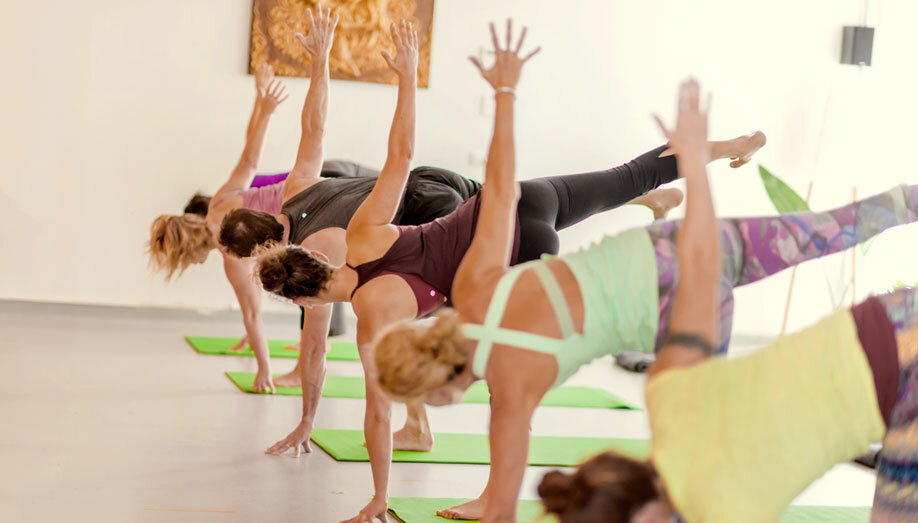 The main difference is that in a Restorative Yoga class, the practitioner is asked to be 100% comfortable. In a Yin Yoga class, discomfort is welcome. In Yin we find our Goldilocks position, not too strong, not too soft, just right.

In Restorative Yoga props are always used and soft is more often the way to practice.

Restorative Yoga is perfect for people recovering from illness or injury as lots of props are offered and the poses are not super challenging. Based on the teachings of B.K.S Iyengar, Restorative Yoga at its core is a practice of passive healing. It is intended to carry the student into a deep state of relaxation by completely supporting the body in propped-up asanas. These props allow the practitioner to surrender completely.

When practicing, Restorative Yoga the physical sensations the student should feel are minimal as the body finds space to gently open into the support of the props.

In a Yin Yoga class, props can be used or not; it is up to the teacher and Yin Yoga is not necessarily soft as it can be quite challenging.

Introduced by Paul Grilley in the late 1980s, Yin Yoga is based on the ancient, Taoist concepts of yin and yang – the opposite and complementary principles in nature. It works synergistically with the principles of traditional Chinese medicine to shift ‘chi’ through the body – what we know in yoga as ‘prana.’ Yin Yoga works with the bones, ligaments, joints and fascial network. Once in the asana, the practitioner is asked to stay in this stillness and breathe for two minutes and up to 10 minutes.

You will practice a lot less poses in the same amount of time. Although it is a passive style of yoga the length of time in postures combined with the intensity of sensation make this practice challenging. It is deceptively powerful. When the body begins to unravel and the mind begins to still a real sense of peace occurs. It is the permission to let go of whatever the practitioner is holding on to that makes this yoga one of the most popular styles today.

In essence, both Restorative Yoga and Yin Yoga give us permission to rest, permission to slow down and pause from everyday busy-ness. Shavasana is the foundation of both these styles and a teacher who knows how to teach this asana properly will give their students the best gift of all, deep rest.

Terrafirma Yoga is the name of Tara’s yoga business. Named after the sound of her first name. Based in Northern NSW Australia, around Byron Bay and Bangalow, Tara teaches all around the world when opportunities arise. She is a yoga teacher at Elements resort in Byron Bay and at The Health Lodge in Byron. Her teachings work with the body in a compassionate way which is called Ahimsa in Sanskrit. Enjoy the practice.

Are you ready to start Yoga Teacher Training?

Stay In Touch With Us + Free Yoga, Pilates and Fitness Tips

+ Special Deals Delivered to Your Inbox 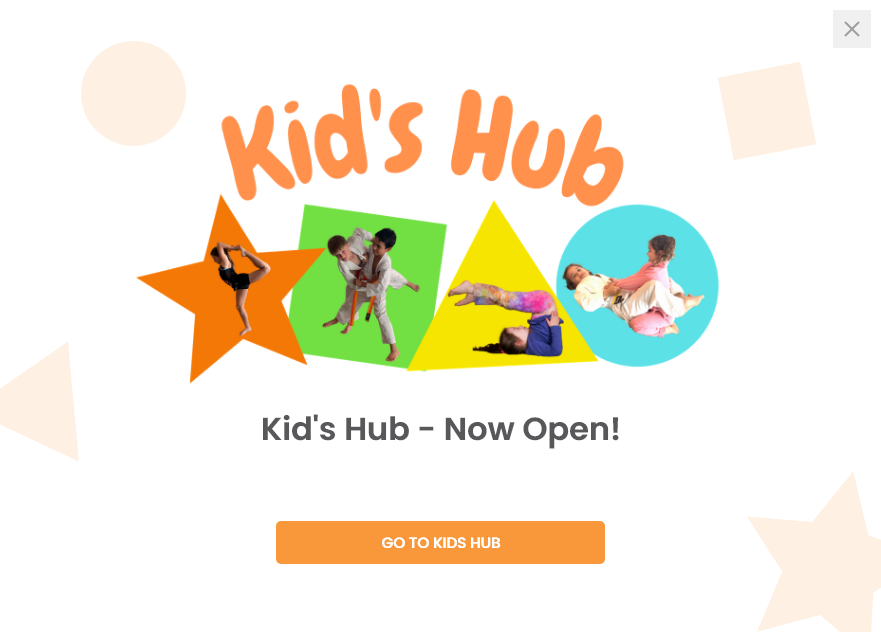